Damning statistics showing racism is rife in Australian workplaces are disappointing, but not a surprise, according to Women of Colour Australia (WoCA) chief executive Brenda Gaddi. But for small businesses and startups, there are ways to tackle the problem.

Last week, a WoCA report found racism is pervasive in the workplace, with 60% of women of colour surveyed saying they had experienced discrimination related to their identity.

That’s despite 59% of respondents saying their organisations have a diversity and inclusion policy in place.

Speaking to SmartCompany, Gaddi — a serial entrepreneur herself — says the findings are damning, but don’t come as a surprise.

“We know it’s happening,” she says.

“This data proves it.” 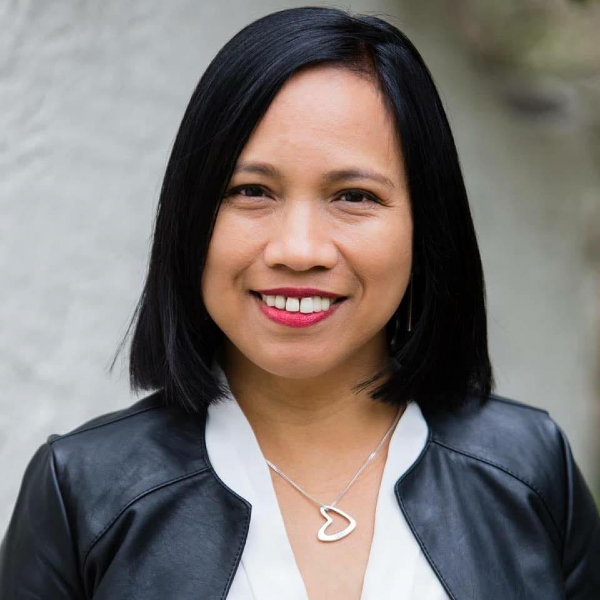 Some 22% said their workplace did not have a D&I policy, and the remaining 19% said they did not know — a statistic Gaddi says is concerning in itself.

“If you have this D&I policy and a percentage of your staff do not even know about it, what does that tell you as an organisation?” she asks.

Either way, it’s clear that having a D&I policy is on its own not enough to combat the challenges faced by women of colour at work.

In large part, Gaddi says that’s because they’re being headed up by the wrong people — people who are not themselves from diverse backgrounds.

They may tackle gender diversity, for example, but fail to address racial and cultural diversity, she suggests.

“The women who are minoritised and racialised are not at the table.”

A D&I policy must be led by diverse people, with their voices and lived experiences front-and-centre, she explains. The people the policy will directly affect must be invited to the table, and it must be culturally safe for them to step up to it.

“There’s no point inviting them to the table … when people at the table are not even accepting of the fact that [prejudice] exists, because we have those unconscious biases deeply internalised.”

So, what can entrepreneurs and small business owners do to make sure their workplaces are safe spaces for women of colour and other minoritised people?

First and foremost, it comes down to having an open conversation with your staff members, you board or even — in the earliest-stage businesses — among the founders.

“Do not ask your staff to educate you,” she stresses.

“It’s not the job of the oppressed to educate the oppressor. It’s a lot of labour and it’s a lot to ask — we deal with it every single day of our lives.”

Being expected to be the educator within and organisation becomes another burden, she adds.

But there’s a balance to be struck here — it’s important to invite people of colour to the table and invite them to lead the conversation, without putting the onus on them to have all the answers, Gaddi explains.

In most cases, that’s neither their job or what they’re trained for.

“There are already existing D&I practitioners out there, who are informed and culturally aware of what is happening in the workplace,” she says.

“Have the subject matter experts have the conversation with people who are going to be directly affected by it.”

And if your team members don’t want to be involved, it’s important to respect that decision.

Ultimately, while seeing stats like this is disheartening, Gaddi is hopeful that having the facts down in black and white will spur change.

“I really hope in 12 months or six months from now it’s a different conversation.”

Investing time and money in diversity and inclusion is not only good for the people within your organisation, it’s good for business too, she says.

And we’re starting to see an acknowledgement of that. Last year in the US, for example, Softbank launched its US$100 million ($133 million) fund for investment in companies led by entrepreneurs of colour.

“Why is that not happening in Australia?” Gaddi asks.

“We know that diversity and creativity is the birthplace of innovation,” she adds.

“If you have a diverse leadership team your bottom line is much better.”