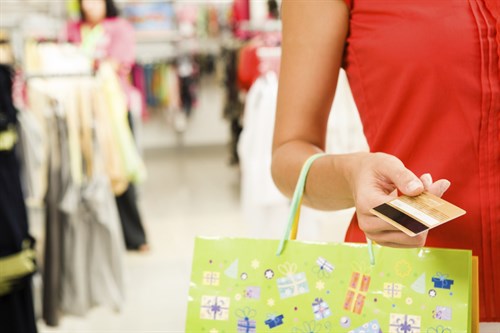 Malcolm Turnbull and the Coalition are failing on retail politics — literally.

There is no clear sense of direction on tax, the economy and the upcoming budget for solid Coalition constituencies such as families, small business, self-funded retirees and independent contractors apart from the declaration that “we all have to live within our means”.

The problem for the government with this approach, arrived at after six months of conflicting and confusing considerations of tax changes and economic emphasis, is that people are already aware of this and acting accordingly.

The danger is that families and small businesses are feeling squeezed, worse off and fearful about the future and as a result are becoming more cautious when it comes to retail spending, saving and home buying. This is a dangerous, dual and self-perpetuating threat to the government and the economy as people spend less, become less hopeful, more fearful and politically uncertain.

When he became Prime Minister Malcolm Turnbull explicitly cited the political importance of being behind the political polls and the need for confidence.

The popular relief at the removal of Abbott bolstered Turnbull’s personal standing and put the Coalition immediately back in front of Labor after trailing for 30 Newspolls in row.

With just over two weeks until the budget is brought down there is going to be little the government can say about tax changes or spending cuts apart from trying to differentiate itself from Labor by saying it will “live within its means” and not “tax and spend” like the ALP.

While that hiatus continues Bill Shorten is trying to maximise the uncertainty about the Coalition’s tax policies and budget preparations.

All of this only increases the importance and expectation about the budget, which will almost certainly come only a week or so before an election is called for July 2 and “consumers” will have little time to change their mind about the Coalition’s retail politics. (SOURCE/EXTRACT: The Weekend Australian, 16.4.16)