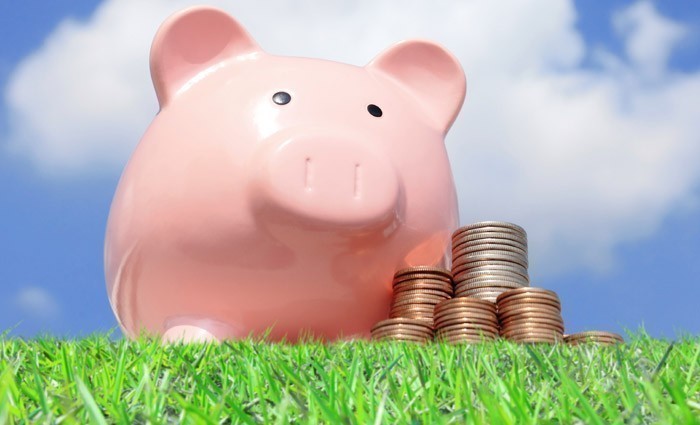 WHAT THE ACTUARIES INSTITUTE WANTS FROM SUPER

The Actuaries Institute’s submission on the objective of superannuation calls on the Government to develop guidelines for an equitable and flexible system that allows Australians to live a comfortable retirement.

In its submission to the Treasury, the institute notes the Financial System Inquiry recommendation last year to establish a clear objective that the superannuation system should provide income in retirement.

Our submission calls on the Government to provide objectives for the whole retirement system, including the age pension and superannuation guarantee, with complementary objectives for each component.

Research shows that most Australians will not have a sufficient amount of superannuation to live comfortably in retirement and will still require age pension payments at some period from age 67 onwards.

One of the objectives of superannuation should therefore be: to supplement the age pension in order to provide a combined level of income that allows Australians to live a dignified retirement.

On the question of what is an adequate level of retirement income, the institute said rather than target a percentage (for example 65 per cent of a person’s after-tax pre-retirement income, which favours high-income earners), a better approach would be to target a dollar amour determined after taking into account the after tax income of the majority of working Australians as well as any relevant research into retirement living standards.

The institute also said that “there should be a target in relation to the proportion of Australian pensioners living below the poverty line (currently 36 per cent, according to the OECD)”.

This might mean increasing the age pension and/or specifically targeting some pensioner groups (such as by increasing rental assistance).

In our view, a country like Australia should lead the world in poverty alleviation.

Objectives for the whole retirement system should take into account the need for flexibility because of different retirement needs, fiscal sustainability, poverty alleviation, equity and fairness. The institute believes that an equitable and sustainable retirement income system that delivers on its objectives will not need the ongoing tinkering that has been a feature of the superannuation system for decades.

Lindsay Smartt is president of the Actuaries Institute (SOURCE: The West Australian, YOURMONEY,  6.4.16)